All You Need To Know About ALS – Symptoms And Effect 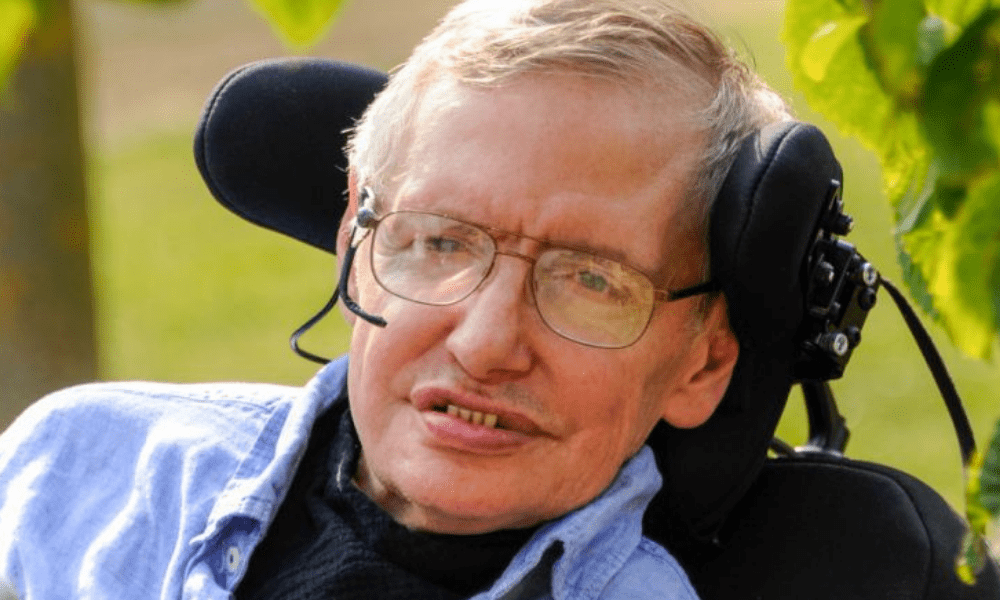 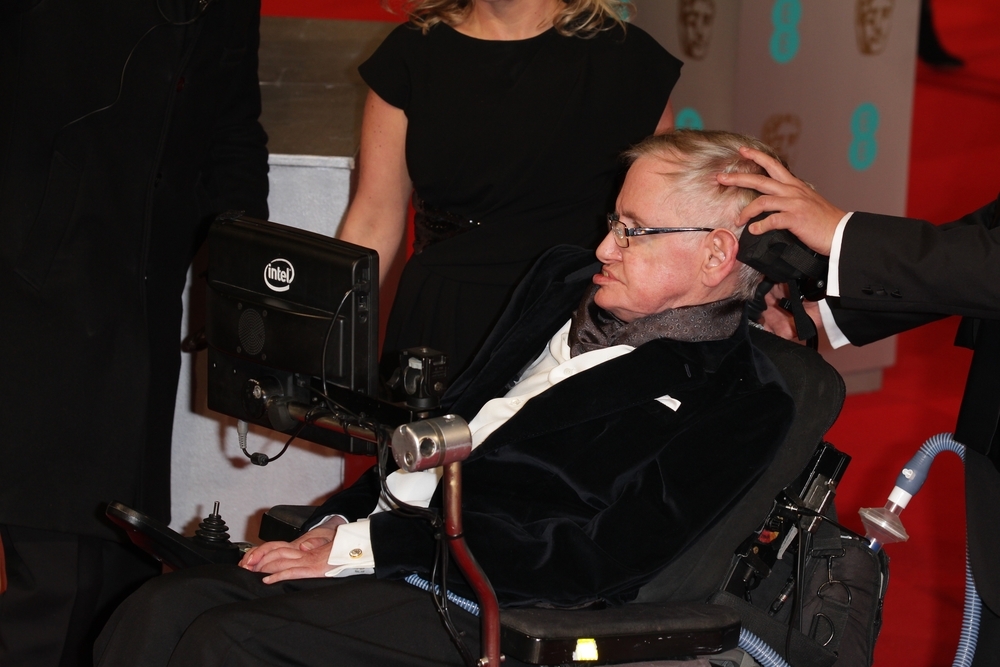 ALS is the most common form of motor neuron disease, which causes the death of neurons controlling voluntary muscles. There is no cure for ALS, and is usually first recognized through the symptoms of having weaker arms and legs along with difficulty swallowing and speaking.  As the disease advances, most eventually lose the ability to walk, use their hands, speak, swallow, and breathe.

However not all hope is lost for those diagnosed with ALS, for example, Stephen Hawking, the famous British physicist has lived for over five decades and contributed massively to our world with numerous scientific and mathematical theories. Currently, he is able to communicate using an electronic device operated by a single, functioning muscle in his cheek. Despite his physical limitations, his mind has gifted us with incredible findings, and he has been able to live a fulfilling life.

Another famous person living with ALS is the musician Jason Becker, who has only been given three to five years to live after he was diagnosed with the disease. Becker defied all expectations and is still living and creating music decades after he had been diagnosed. Although Becker is bound to a chair his mind is still as sharp as ever, which is why he continues to compose music to this day, working with other artists to produce their work as well as his own.

So if you or a loved one has been diagnosed with ALS, please do not think that you can’t still live life and achieve accomplishment and fulfillment. The treatments available today can slow the advancement of symptoms, avoid difficulties and have you lead a more comfortable and independent life.

Two medications are currently approved by the Food and Drug Administration for the treatment of ALS.

Riluzole (Rilutek) This drug seems to slow the disease’s progression in some people, perhaps by lowering levels of a chemical messenger in the brain (glutamate) that’s often existing in greater levels in people with ALS. Riluzole is taken as a pill and may cause side effects such as dizziness, gastrointestinal conditions, and liver function changes.

Edaravone (Radicava) The FDA approved edaravone in 2017 based on a six-month clinical trial that showed it reduced the decline in daily functioning associated with ALS. The drug is given via intravenous infusion (typically 10-14 days in a row, once a month), and side effects may include bruising, gait disturbance, hives, swelling and shortness of breath.

Your doctor may also prescribe medications to provide relief from other symptoms, including:

If you need more information on motor neuron diseases or would like a consultation, please don’t hesitate to contact us.
Phone: 847-236-9310
Email: [email protected] 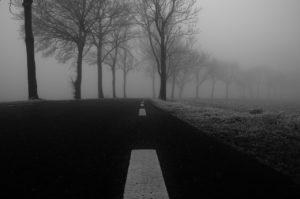 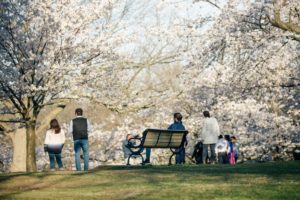 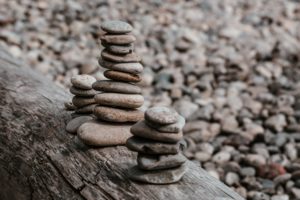